How His formality gives me peace and hope 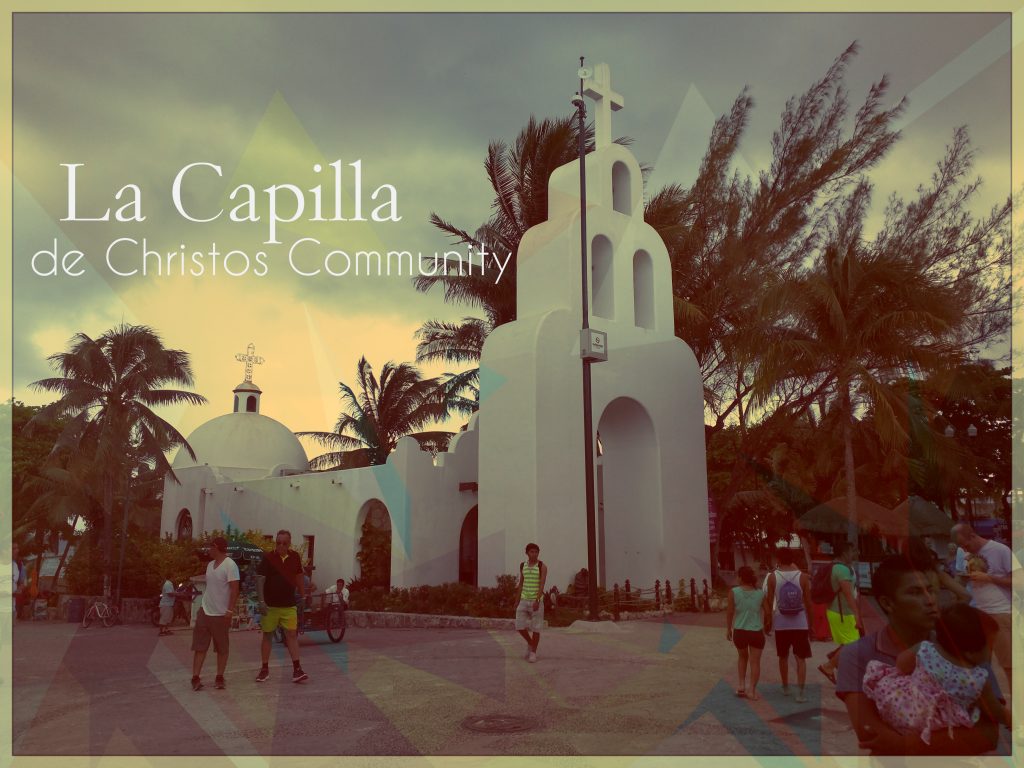 A commentary on last Sunday’s sermon

Covenants are cultural artifacts that are not unique to the Bible. In Old Testament times, covenants were something common, specially between kings and the people they ruled. This type of formal agreement would start with an enumeration of all the previous deeds and attributes of the king. Then, the details of such contract would be detailed.

A covenant would include positive and negative consequences of keeping it or breaking it, correspondingly.

In Scripture we often see God’s prophets enacting God’s message for His people. To charge them with infidelity, God ordered the prophet Hosea to marry a prostitute, for instance. In this case, the LORD commanded Zechariah to be a shepherd who made a covenant of Grace and Union with the flock, to remind Israel of the formal relationship between Him and them. Because of the way the flock behaved, the prophet grew tired of them. The situation was so bad that the sentiment was reciprocal. Then, the prophet broke the covenant he has with the people, illustrating in this way that God had the right to break His covenant with them, since they – His people – had betrayed Him.
God could terminate the covenant.

He still would be righteous and fair, since it was His people who broke it first.

He could terminate the covenant, just like Zechariah exemplified it.

The source of peace, now.

Because, then, His work in us is secured by His character – formal, that is the way our LORD really is – we can have peace, now. We can go through life knowing that His love for us is secured. We can face our pains and joys with the certainty of His work, presence, grace for us. Even when our circumstances call for despair, we can be at peace knowing that we are resting under the coverage of His protection. The ground can shake under our feet, but He is the rock of our salvation.

The reason for hope, tomorrow.

And since He has promised in a very formal way that He will finish the work that He has started, we know we can have certainty for the future. He will carry us over the finish line. This is biblical hope. It is for sure. It is not good wishing, but the certainty that at the end, our sin will not have the final word. There may be, still, many áreas in my life that are in need of His restoration. I am still struggling with my three enemies, but because of His formal promises, demonstrated by the Incarnation of God the Son and the restoration from God the Holy Spirit, one day I will be where my Lord is, contemplating the glory He had with the Father before the foundation of earth.

A life fueled by peace & hope.

What should our response be, then? If we can have peace for today and hope (certainty) for the future – all because He assures us, with a promise and an oath, that He will finish the good work He has started in us – then, How is this reality supposed to affect our daily life? One thing is for sure: our response should not be to ignore our problems or circumstances. His truth is not a way to escape the pains and sufferings of this life. It’s neither a call for inaction, for an I’m-just-going-to-wait-until-He-returns kind of attitude toward the issues we face, personally and as a community.
The first consequence of this peace and hope is that both, pains and joys, are set to their right size. In other words, the certainty of His covenant allows us to see life with the right perspective, from the right point of view.
Second, this peace-hope pair must move us to action, here and now. Our secured place in glory – His glory – should enlarge our heart with a desire to exercise mercy, forgiveness. We should be so intoxicated by the grace the Triune God of Scripture has given us, that we should not be able to help it, and we should be looking for the smallest excuses to give it away.
Imitating the goodness, generosity, love and grace our LORD because we have been the recipients of them.
Not a bad way to live, right?