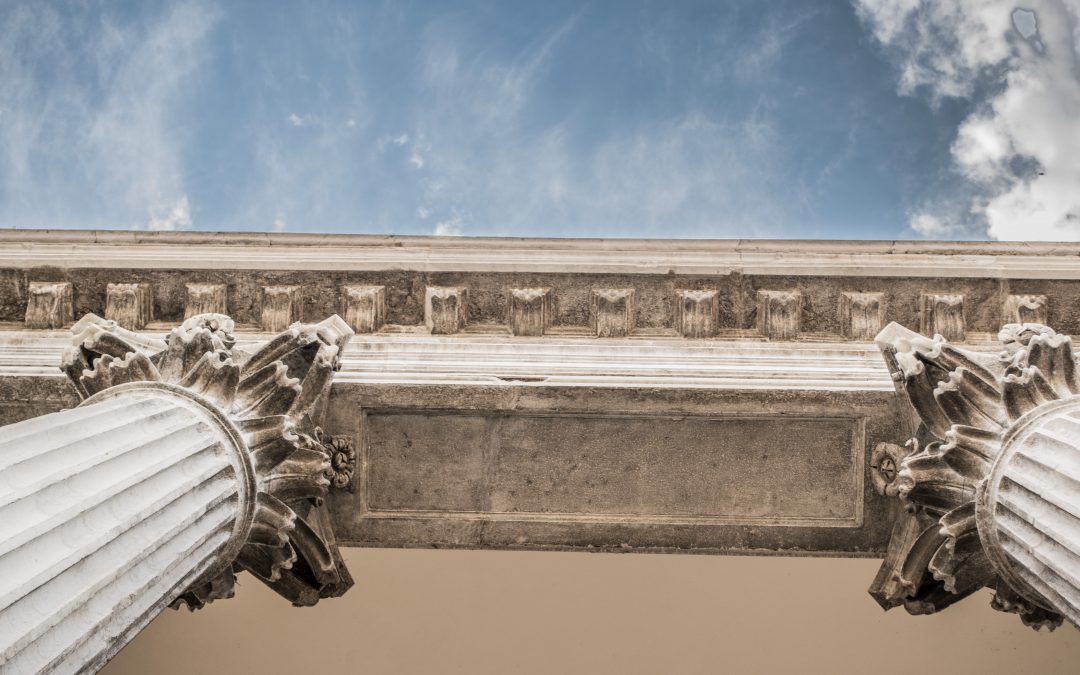 Photo by Yume Photography on Unsplash

The “labor springing out of love” (1 Thess. 1:3), which they needed to keep growing in (4:1, 10), is indeed a catalyst for rejoicing based on Timothy’s report back to Paul (1 Thess. 3:6). There is only one kind of genuine faith or love, but there can be different degrees in these according to the measure of commitment and the scale in growth. Paul uses a term for the faith being super-enlarged and a word for their love increasing.

All of this leads Paul’s thinking spontaneously on to his preaching team’s grateful boasting about these believers to Christians of other churches (v. 4). This gives credit to God as in v. 3, and also can encourage other believers to surge forward. The preachers are elated on account of the converts’ patient endurance and their faith in the swirl of persecutions and afflictions, which they stand up to, winning the battle.

This very contrast of believers enduring an onslaught of opposition from enemies, and the enemies afflicting them brings to Paul’s mind the righteous nature in the destinies God will bring to each group.

Prayer as thanksgiving passes on spontaneously into affirmations. For these are also relevant in prayer in view of destinies. And in v. 11, prayer will become distinct in another aspect, intercession for believers.